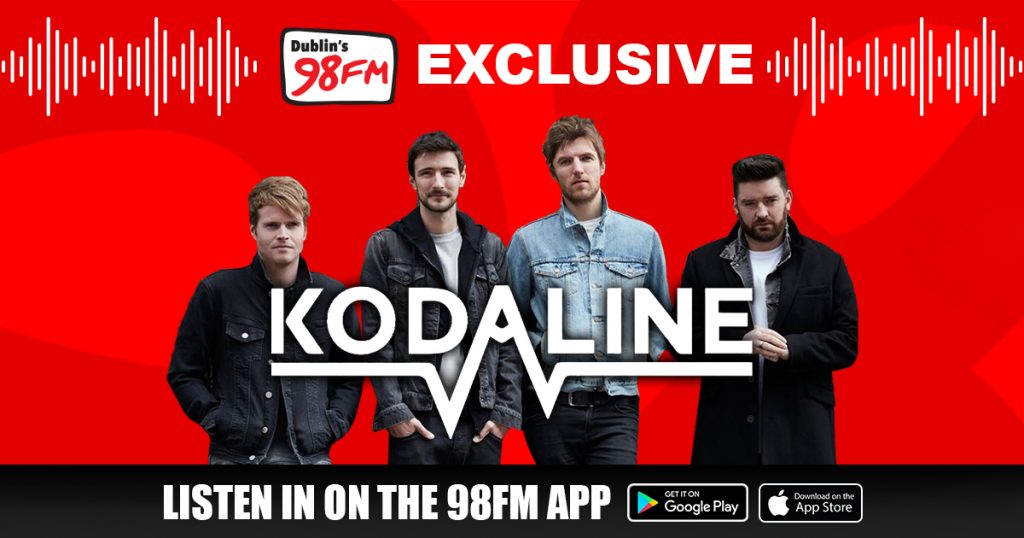 98FM is set to bring a series of summer gigs to its listeners via the 98FM app, including sets by Dua Lipa, Kodaline, The Script and many more!

With all concerts and festivals cancelled throughout Ireland this summer due to Covid-19 restrictions on mass gatherings, we’ve seen the summer gig season completely cancelled- but 98FM wants to save the season with bespoke gig playlists streamed via its app.

98FM has planned a number of virtual gigs throughout the summer with playlists live for the week around the date each artist should have been playing their gig in Ireland.

Virtual gigs planned to date include:

98FM listeners can expect live audio playlists from each artist covering their biggest hits, with the playlist live in the 98FM app for the duration of a week and streaming 24/7.

Download the 98FM app now and catch 98FM’s Summer Gig Series throughout the summer for the ultimate virtual gig experience.

Dublin’s 98FM: The Sound of the City.