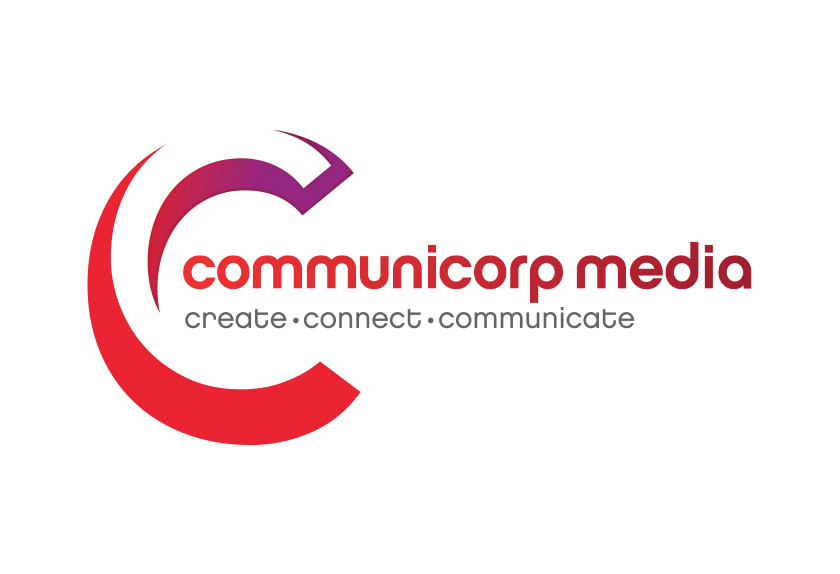 Communicorp Media which operates Today FM, Newstalk, OTB Sports, 98FM and SPIN is to suspend all paid advertising for its brands on Facebook platforms for the month of July, in support of the “Stop Hate for Profit” campaign.

The suspension is in solidarity with the growing number of global and domestic advertisers taking a stand against the failure of Facebook to control the publication of hateful and misleading content on its platforms.

“Communicorp Media is committed to the promotion of equality and inclusion. We are taking this stand to send a message to Facebook to do better and be better. There is no room online or anywhere else for negative, damaging content or hate speech. We want Facebook to take affirmative action and place the basic human rights of people above profit”

Communicorp Media will donate its social media advertising budget for July to the Irish Network Against Racism (INAR).

The “Stop Hate for Profit” campaign is organised by the Anti-Defamation League, the NAACP, and other organisations who are advocating that businesses help them to ‘hit pause on hate’ by pausing their paid advertising activities on Facebook platforms for the month of July.