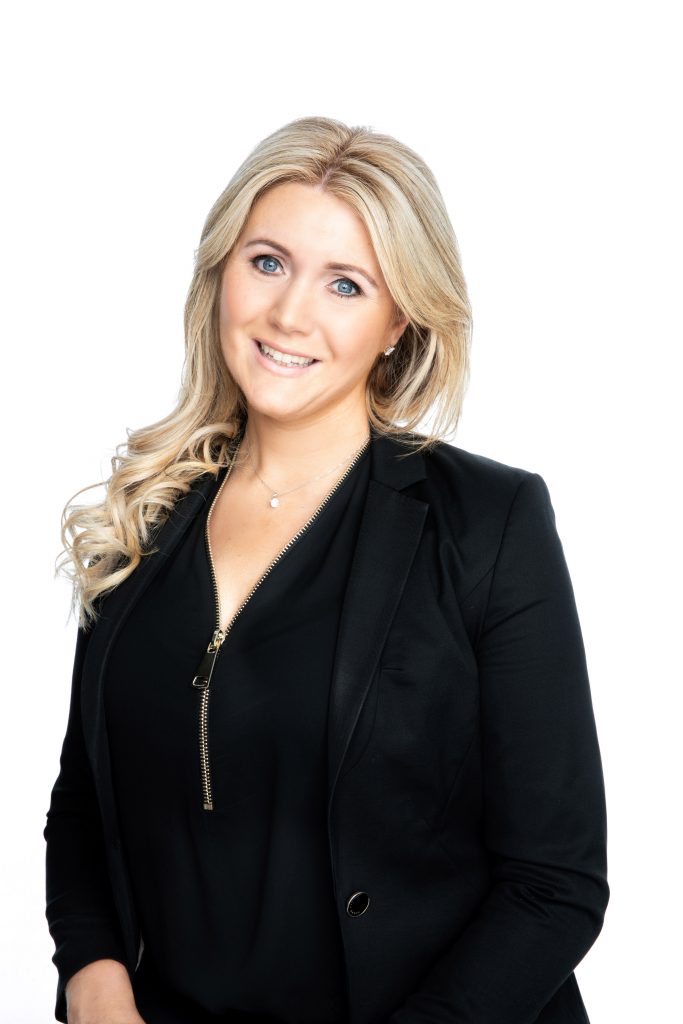 The results of this year’s Law Society of Ireland Justice Media Awards have been announced and Newstalk is delighted to celebrate wins in two categories; Broadcast Journalism (Radio/Podcast-National) and Court Reporting (Broadcast). The awards entries are assessed by a panel of judges and deemed to promote the highest standards in legal journalism, whilst fostering greater public understanding of the legal system as a whole.

Newstalk’s Courts Correspondent Frank Geaney is winner of the award for Court Reporting (Broadcast) for a third year in succession. The award recognises his reports on unravelling Boy B’s lies in the Ana Kriégel murder trial. These reports were noted for their excellent focus on the prosecution case against Boy B and their careful detail of the evidence from those interviews, in Greaney’s ‘signature balanced, listener-friendly style.’

For the second year running, Andrea Gilligan was awarded the Broadcast Journalism (Radio/Podcast-National) for a programme entitled ‘The Law and Anonymity’. Judges deemed the show to be ‘An excellent examination of the legal meaning of anonymity and its controversial application in the most distressing criminal cases.’

Merit was also awarded to Newstalk’s Pat Kenny for his special feature ‘Behind the Walls of Mountjoy Prison.’ The feature which focused on the reality of prison in 21st century Dublin was acknowledged as and engaging and insightful report.

“We are absolutely delighted to see Frank and Andrea win two prestigious Justice Media Awards.  Acknowledgement such as this from the Law Society of Ireland is testament to the quality coverage and reputable journalism of both.   To win these awards in successive years shows the commitment to quality journalism and excellent broadcasting at Newstalk’

Newstalk records strong consecutive JNLR result
Newstalk announces new weekday schedule
Login to Bauer Media Audio Ireland
Reset Password
Enter the username or e-mail you used in your profile. A password reset link will be sent to you by email.