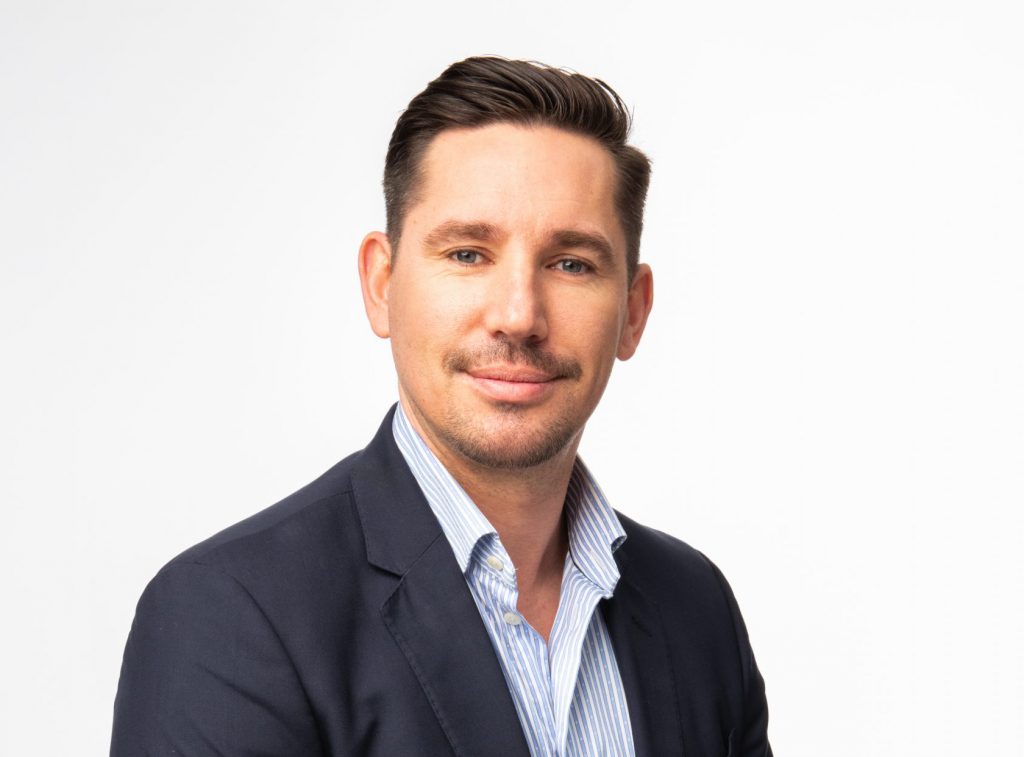 Communicorp Media has today announced the appointment of Simon Myciunka as the Group’s new CEO, having held the position of Commercial Director for three years. Simon will take over from outgoing CEO Adrian Serle, who is stepping down from the role at the end of the year.

Commenting on the appointment, Communicorp Media Chairperson, Lucy Gaffney, said:  “It is with great pleasure we can announce that the Communicorp Board has selected Simon as our new Group CEO, following a very competitive process. Simon brings a wealth of experience, which spans over 20-years across radio and media in Ireland and the UK. He has led industry-changing innovations in every role he has held and, since joining the Communicorp team in 2017, Simon has been responsible for significant year-on-year growth, as well as leading the development and launch of AudioXi, our digital audio sales platform – a market first.

Speaking about his appointment, Simon Myciunka said; “I am truly delighted to be appointed CEO of Communicorp Media. I have been part of the Communicorp family for three years now and every day I am inspired by the talented team around me. Together, we have developed ground-breaking products and offerings for both consumers and advertisers. In my new role, I will ensure that Communicorp continues to innovate and be the first to respond to market trends and consumer demands. I would also like to thank Adrian Serle for his mentoring and guidance, particularly as we transition over the coming months.”

Prior to joining Communicorp in 2017, Simon held the role of Regional Director for Celador in the UK, where he was responsible for the business operations of the group’s radio stations. As part of that role, he led the re-organisation of three businesses, resulting in the growth and success of three media brands. Prior to that, Simon spent 10 years at Global Radio, where he held senior commercial roles and helped to launch the Capital and Heart media brands in North East England.