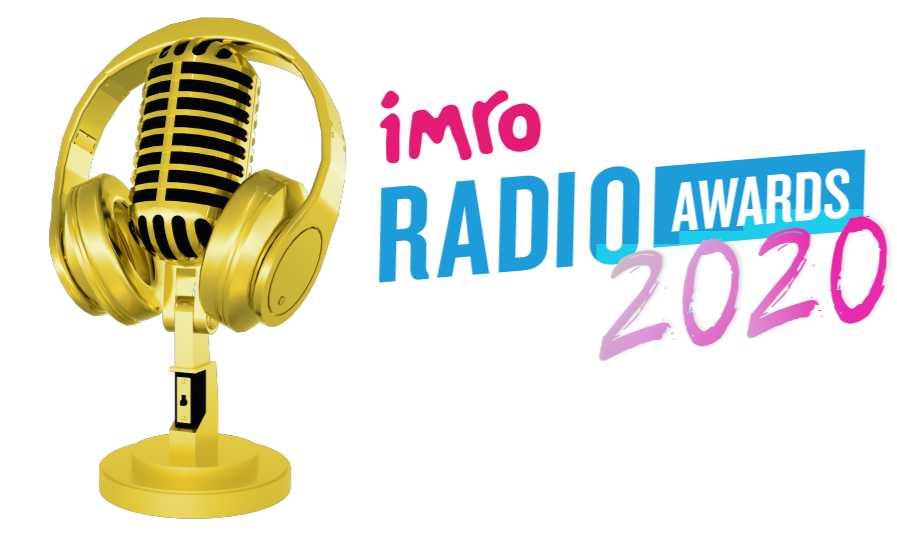 Friday, 2 October 2020: Communicorp Media was once again the most successful radio group at the 2020 IMRO Radio Awards, which was broadcast via livestream tonight, taking home a total of 18 gold awards across Newstalk, Today FM, 98FM, SPIN 1038 and SPIN South West. In total, the radio group scooped 41 awards.

Newstalk picked up National Station of the Year for the second year running while SPIN 1038’s Breakfast Show ‘Fully Charged’ was awarded ‘Radio Moment of the Year’ for their now infamous Matt Damon world exclusive interview.

The IMRO Radio Awards celebrate the best in Irish radio broadcasting and recognise those who have made contributions over the year. The judging panel is made up of 106 industry veterans and new independent judges, who listened to 673 entries, over 41 different categories.

Speaking about the Group’s success, Adrian Serle, Group CEO at Communicorp Media, said: “This is quite a remarkable achievement and serious recognition for some outstanding work, and we couldn’t be more thrilled. This year has not been easy for so many people on so many levels, across our industry and beyond, and I would like to pay tribute to all stations, across Ireland, for working so hard, and providing a much needed service to audiences in such challenging times. I am so proud of our teams, in particular, for their relentless hard work that have earned us so many awards this evening”