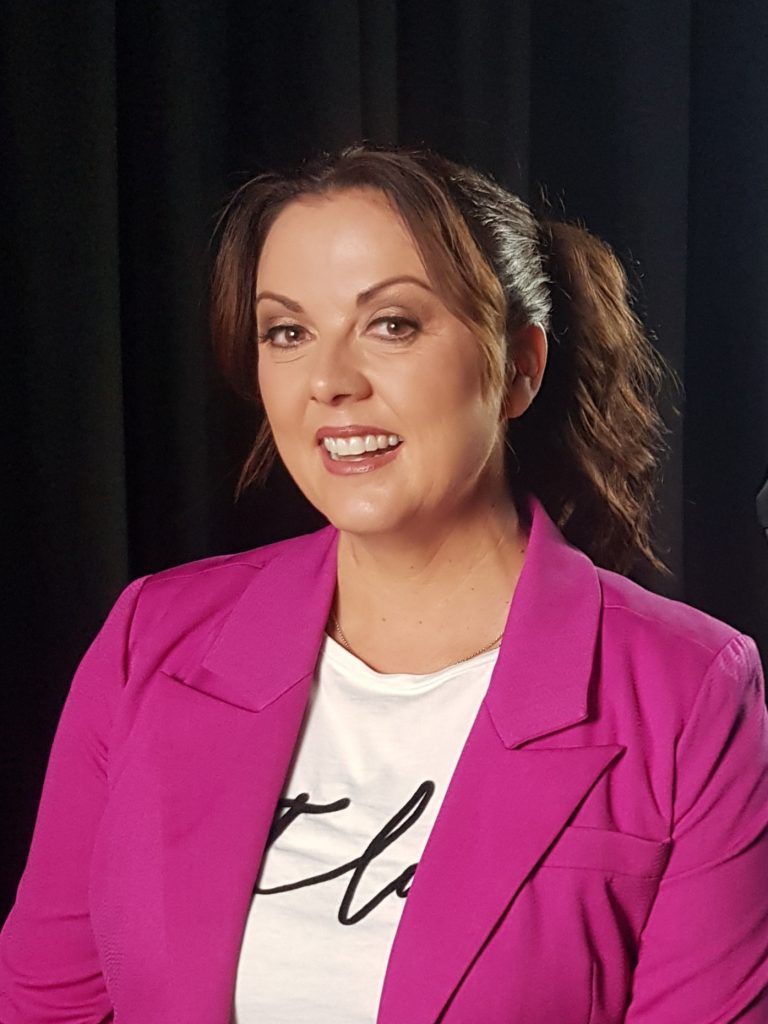 Fyona Smith has been appointed Managing Editor at Today FM. Smith joins from Australian Film Television & Radio School (AFTRS) where she held the role of Head of Radio & Podcasting.  An accomplished industry leader in the Australian radio and audio market having held national roles in Audio Innovation, Presentation & Music Programming, Fyona was previously National Network Music Director at Southern Cross Austereo (SCA) Triple M Regional, where she was responsible for the music strategy for 34+ stations.

Today FM, home to popular personalities including Ian Dempsey, Pamela Joyce, Dermot & Dave and Matt Cooper recently recorded its highest audience in almost 10 years, with a weekly listenership of 900,000. The award-winning station is going from strength to strength having welcomed Ray Foley back to the national airwaves earlier this year.

James Brownlow, Managing Editor of Music & Entertainment, BMAI commented: “Fyona ‘thinks in audio’ and will bring great experience in senior leadership, talent development, content strategy and operations to Bauer Media Audio Ireland. Driving innovation and future-focused best-in-class practices which are the minimum standards we demand of ourselves, and is what Fyona is all about.”

Of her appointment at Today FM, Fyona Smith said: “As Ireland’s number 1 commercial radio network, the opportunity to grow Irish and international audiences even further in this role, work with the industry’s best talent and continue driving audio innovation globally, is incredibly exciting for me”.

Also joining Bauer Media Audio Ireland is Ben Murray, who leaves FM104 to take up his new position as Music & Entertainment Planning Producer, a role which spans Today FM, 98FM and the SPIN network, with a combined listening audience of 1.5million. The latest JNLR results saw SPIN 1038 take the number 1 position in Dublin for music radio – no mean feat in a highly competitive marketplace.

Ben presented FM104’s flag-ship Drivetime show for over 12 years, maintaining consistently strong audience numbers during this tenure. Ben also has wealth of off-air programming work in his arsenal, having developed FM104’s digital music station “Hit Mix” as well as his station voiceover work for both Beat 102-103 and Galway Bay FM.

Ben Murray said: “I am thrilled to be joining the team at Bauer Media Audio Ireland. Bauer is home to Ireland’s premium audio brands and unrivalled talent – it is a company I have long admired and I am excited to work alongside an exceptional Programming team that creates unmissable content every single day. The new year is going to be exciting and I can’t wait to get to work!”

James Brownlow, Managing Editor of Music & Entertainment, BMAI commented: “We’re dedicated to creating and delivering the best music and entertainment original audio for Ireland and that requires to have the best talent working on such a proposition. Over his career Ben has proved he’s a production innovator in radio and has a brilliant understanding of music presentation. We’re delighted to have him join us as he’s a perfect fit to work with our in-class audio production team.”

Fyona will take up her new role in December while Ben Murray joins the team in January.

TODAY FM APPOINTS NEW CONTENT & PROGRAMMING DIRECTOR
Login to Bauer Media Audio Ireland
Reset Password
Enter the username or e-mail you used in your profile. A password reset link will be sent to you by email.