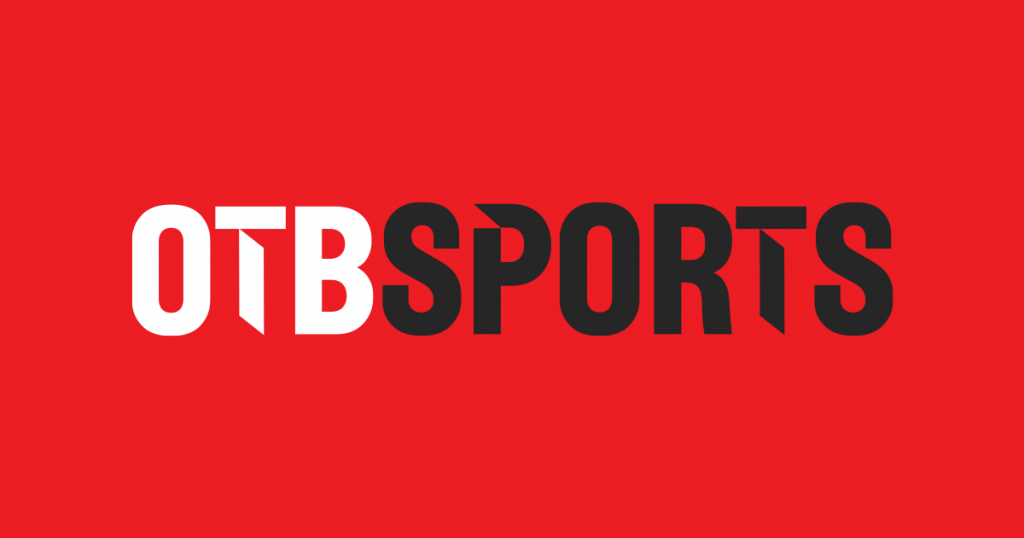 OTB Sports, Ireland’s leading sports media group, has secured FM radio rights to broadcast all of The British & Irish Lions 2021 fixtures, in South Africa this summer. This is the first time that Newstalk will broadcast the Lions Test Series.

OTB Sports will deliver live coverage for the Lions eight-match Tour to the home of the Springboks, as well as the Lions’ pre-Tour clash against Japan at Murrayfield this Saturday.  OTB Sports will also deliver previews, post-match analysis and discussion throughout the Tour, in association with Vodafone.

As ever, Off The Ball will utilise its panel of Lions legends including Brian O’Driscoll, Keith Wood and Ronan O’Gara providing expert analysis and discussion. From Off The Ball, Neil Treacy will be on commentary. Irish greats Devin Toner and Niamh Briggs will be among the co-commentators for the warm up games, with Brian O’Driscoll and Alan Quinlan on co-commentary for the three Test matches.

Coverage of the Tour will kick off with the Lions taking on Japan at BT Murrayfield Stadium on Saturday, June 26th. The Lions then depart for South Africa to take on the provincial sides each Wednesday and Saturday before the Tour culminates in the three Test Series against South Africa on 24th July, 31st July and 7thAugust.

“Every single second of every single game that the Lions play in South Africa will be live with OTB Sports on Newstalk. We’re thrilled to be putting all our in-house Lions to use for the forthcoming Tour against the World Champions. Be there every step of the way for the warm-up games and the three tests, with all the colour and build up, all the controversy around team selection and all the best rugby analysis in these islands!”

OTB Sports coverage of the tour will broadcast live on Newstalk, and stream live on OTB social channels. For further information, check out www.otbsports.com, follow @offtheball on social channels and download the OTB Sports app.