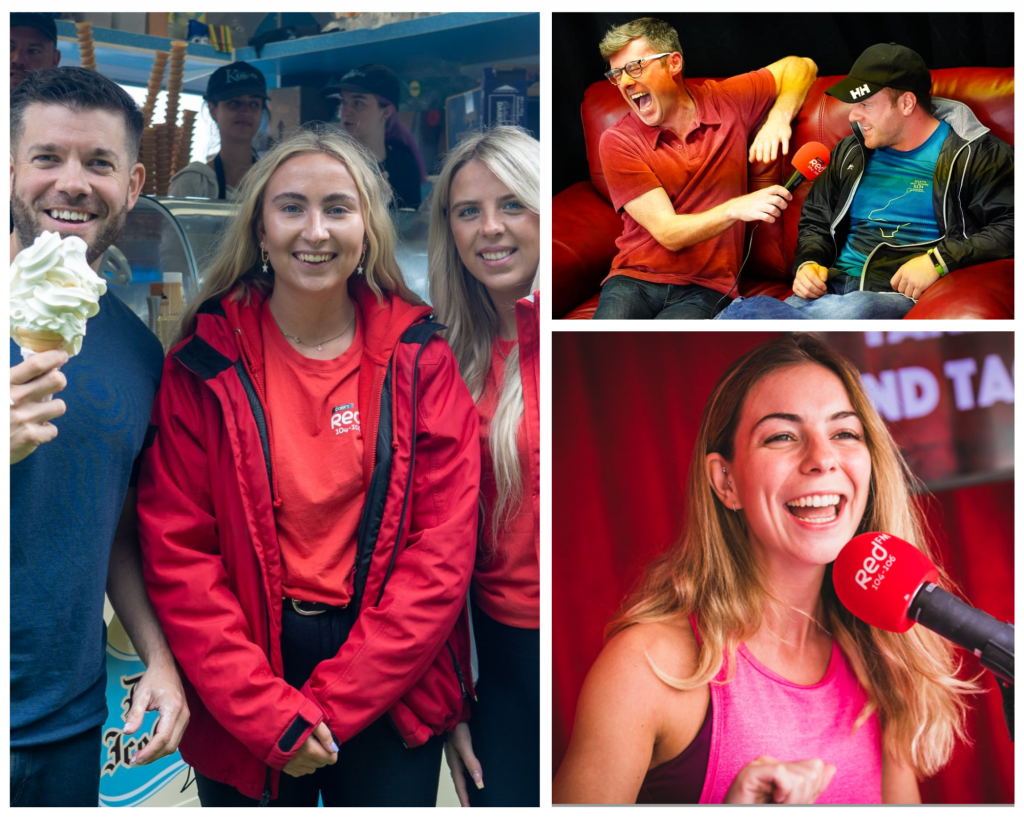 Today, Bauer Media Audio, which includes Bauer Media Audio Ireland – Ireland’s largest commercial radio and audio group – has announced that it has entered into an agreement to acquire one of Ireland’s most popular regional radio stations, Cork’s Red FM. The acquisition is subject to regulatory approval.

Red FM is Cork’s most popular radio station, with more than 129,000 listeners tuning in every day to hear favourites such as The Neil Prendeville Show, More Music with Philip Bourke and Dave Mac’s Drive. Bauer Media Audio is committed to ensuring that Red FM continues to grow and develop, providing investment and innovation to create an even better listener experience for the people of Cork, and allowing Red FM to continue providing the music, entertainment and great local news and information that listeners value.

Since the entrance of Bauer Media Audio into the Irish market, the business has enabled the growth of Ireland’s audio and radio sector, leading on innovation and excellence for listeners and commercial partners alike. Under Bauer Media Audio Ireland’s leadership, Today FM, Newstalk and SPIN have all increased their audience listenership, in addition to being recognised at the annual IMRO Radio Awards for their successes. The business has also invested to launch the GoLoud podcast network, home to some of Ireland’s most listened to podcasts, and invested in audioXi – Ireland’s Largest Digital Audio exchange.

“As a firm believer in the power of sound, Bauer Media Audio is committed to growing the radio and audio sector through investment and innovation. Cork’s Red FM is a much-loved station, and it’s a fantastic addition to the business. Together, we can ensure that it continues to provide the music, entertainment and great local news and information that listeners value, allowing it to thrive even more in future”.

“Over the past two decades, Cork’s Red FM has grown to become one of the region’s most popular radio stations, informing and entertaining listeners across the city and county. I’d like to thank everyone who have been a part of this journey for their contribution, in particular the staff at the radio station, who have been central to our success over the last 20 years. Red FM is now ready to embark on a new chapter, and I’m sure that as a valued part of Bauer Media Audio, the station will continue to soar to even greater heights.”